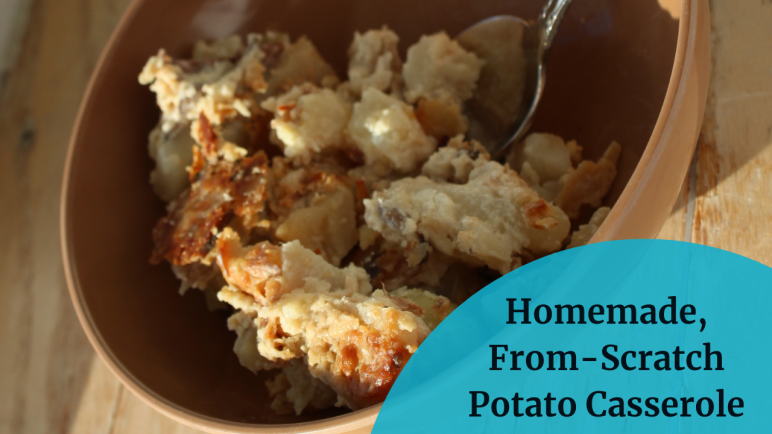 You know those family casserole recipes from the era of Kraft and Campbell’s? We all have them, but most of those recipes require a hearty portion of processed ingredients.

This recipe was no exception. In the past, it was originally made using canned cream of mushroom soup, canned cream of chicken soup, and hashbrowns. But over the years, my Dad came up with a from-scratch version of this warm, comforting casserole…and we’ve been making it from scratch ever since. 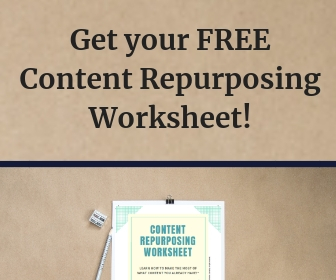 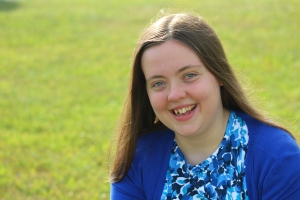